Who Was Sir Arnott Cato?

STORY BEHIND THE NAME

The ACF is named after a distinguished Vincentian who spend most of his life in Barbados. He was SIR ARNOTT SAMUEL CATO, KCMG, MB, Ch.B (Edin), Hon. LL.D (UWI). After qualifying, he worked in St. Vincent for one year before coming to Barbados where he stayed, giving over 60 years’ work to this country, mainly in the fields of medicine and politics.

He was a successively medical officer at the Barbados General Hospital, Visiting Surgeon there and at the QEH, and an Honorary Consultant until his death in February 1998. While at the QEH he was Chairman of the Medical Staff Committee for many years. In addition, Sir Arnott had a thriving private gynaecological practice. Barbados and hundreds of persons in Barbados were delivered by him.

He had a predominant interest in education, training and research. He played a big part in the establishment of the Eastern Caribbean Medical Scheme of the UWI, and he chaired a number of important commissions of the UWI. 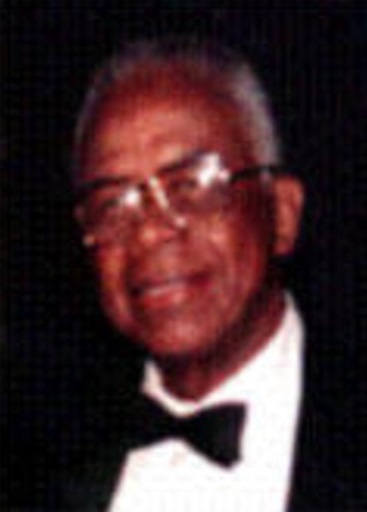